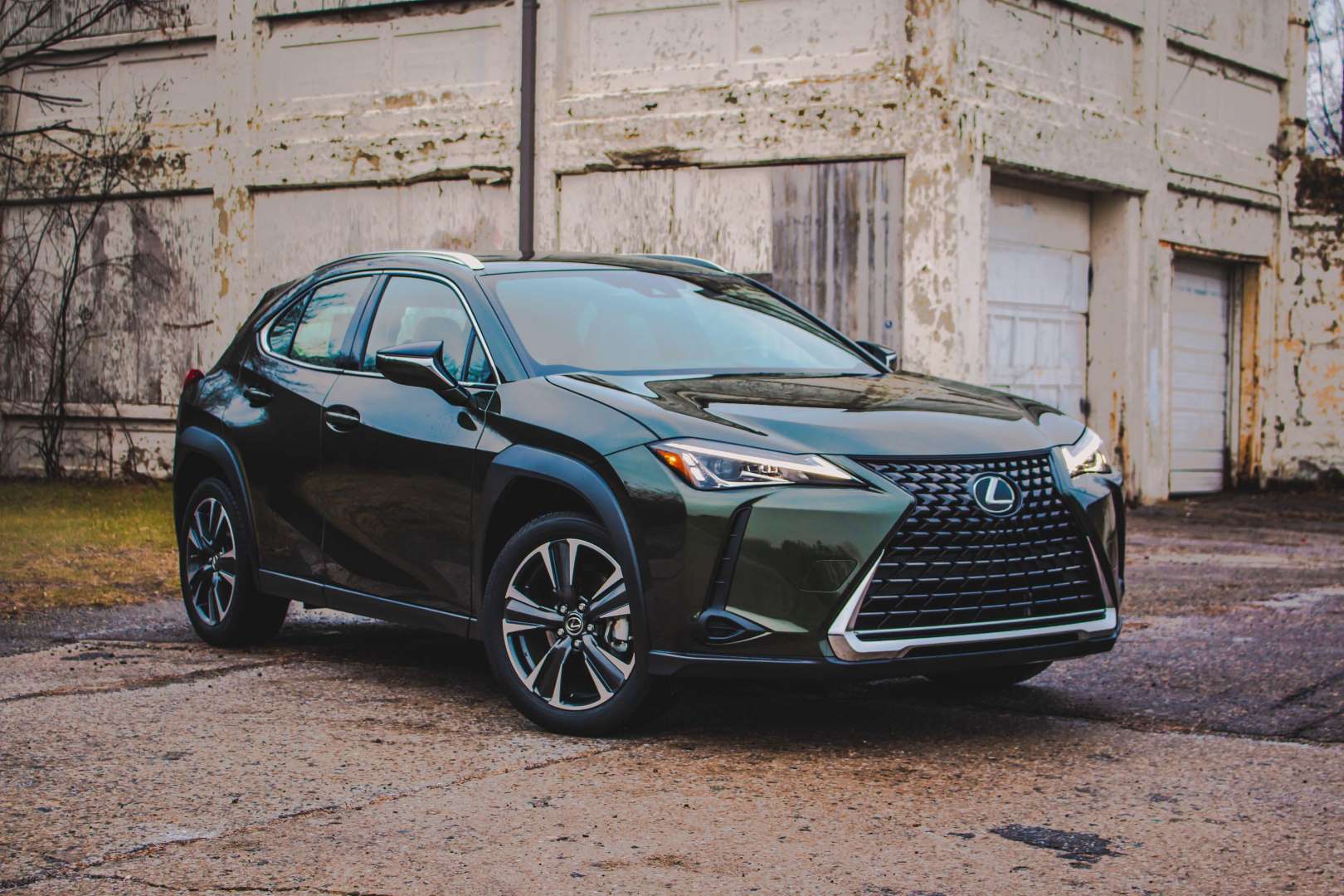 There’s been a tidal wave of new crossovers SUVs of all shapes, sizes and price points hitting the market, because consumers continue to turn to them in droves over regular passenger cars. In particular, smaller, more budget-friendly entries wearing luxury automakers’ badges are red-hot, with models such as the Audi Q3, BMW X1, Mercedes-Benz GLA-Class and Volvo XC40 battling it out. The most recent to join the fray is the 2019 Lexus UX 200.

Slotting in below the NX, the UX becomes the new gateway model in the Lexus SUV range. Like its larger siblings, the UX offers an interesting design, comfortable cabin and generous feature menu. All of that sets it up nicely to conquer the urban jungle.

While Lexus’ bold design language may turn some off with its louder appearance, on the UX, I think it works, making it a welcome sight next to the comparatively sterile German competition. Lexus’ now-trademark aggressive spindle grille dominates the front end, with plastic cladding dressing the sides adding some toughness. By far the best visual element is out back, with three-dimensional light housings connected by a full-width LED strip that’s undeniably slick at night.

Inside, there’s a sleek dashboard, with my UX Luxury tester gaining a stitched, Washi panel adding more contrast to go along with brushed gray trim. Build quality is exceptional for the class, using nicely finished, soft-touch surfaces on all major touchpoints including the large swaths on the front door panels. The only major cost-cutting measures apparent are the rear door panels, which are formed mostly of hard plastic.

Accommodations up front are roomy and comfortable, with my tester featuring nicely bolstered, heated and cooled bucket seats. There’s enough head- and legroom in the second row for a couple of adults, but going three wide across definitely gets cozy and is best only for short durations. Cargo carrying space isn’t shabby, either, with 21.7 cubic feet of space behind the rear seats, which is a little surprising given the UX’s high load floor and sloping liftgate.

Unfortunately, the infotainment user experience in the UX is a disappointment, thanks to the Remote Touch Interface. The touchpad-like controller mounted between the seats controls everything on the large 10.3-inch center display (which isn’t a touchscreen), meaning there’s no way around the pad or steering wheel controls. Thankfully, there are hard-button shortcuts to get to most commonly used menus, along with finger-wheel controls on the center console to adjust volume and audio tuning. Overall infotainment operation, however, remains distracting, common functions like entering destinations into the navigation can be both time consuming and very frustrating.

The UX’s eight-speaker audio setup isn’t anything to write home about, but a Wi-Fi hotspot for up to five devices, Amazon Alexa capabilities and the option to hand over infotainment controls to Apple CarPlay are nice standard features. Sadly, Lexus still doesn’t offer Android Auto integration.

When running around town all day, there’s no reason for any smart device to go dead in the UX. There’re two 2.1-amp USB ports, a 12-volt outlet and an available wireless charging pad within easy reach of front passengers. There’s also another two USB ports on the back of the center console for anyone riding in the rear.

Unfortunately, if you’re in a hurry to get anywhere, the UX will be a downer owing to its 2.0-liter naturally aspirated four-cylinder and continuously variable transmission. 169 horsepower and 151 pound-feet of torque doesn’t scream performance, with the drivetrain making a lot of noise and not much speed it’s time to hammer the throttle for expressway merging or a two-lane road pass. Even in Sport mode, acceleration is leisurely and the fact that the competition packs turbo fours with more giddy-up makes this Lexus a bigger letdown.

To its credit, idling around town isn’t terrible. The UX isn’t painfully slow to reach surface street speed limits and the CVT is programmed to simulate 10 gears, enabling it behave largely like a conventional torque-converter-equipped gearbox. Fuel economy also isn’t too shabby, with EPA estimates of 29 miles per gallon city and 37 mpg highway.

Toss the UX around and you’ll discover weighty and responsive steering, controlled body roll through corners and serviceable grip from the 18-inch 255/50 Bridgestone Turanza EL450 all-season run-flat tires. Make no mistake, the UX is far from a sporty ride, but it’s competent when you push it a bit, and it boasts excellent road manners. The cabin is quiet rolling down the road, and suspension easily takes the edge off of small to medium bumps — yes, even on run-flat rubber. Simply put, the UX is a nice all-around handler.

How I’d spec it

My UX would begin as an F Sport model for Lexus’ slightly more aggressive exterior touches, supportive sport seats and a tighter suspension tuning to make things more entertaining through bends. That starts at $35,025, including $1,025 for destination. Make mine finished with an Ultra Sonic Blue Mica 2.0 paint job for $595 and a Circuit Red interior color scheme.

From there, I’ll tack on the $500 blind-spot monitoring system and $75 wireless charging pad. The $150 F Sport heated steering wheel is also a must in cold-weather climes like the Midwest, but to get that, a $975 Premium Package including a moonroof and rain-sensing wipers, plus a $325 auto-dimming rearview mirror with Homelink are also required. All of that brings the price tag of my ideal UX to $37,645, slightly undercutting the $38,300 UX 200 Premium pictured here.

The 2019 Lexus UX 200 has quite a bit going for it. It’s sharply styled, boasts impressive cabin quality, and it offers a great mix of handling and ride comfort. The two major things stacked against this new Lexus is that it’s down on power compared to rivals, and it sports a certifiably maddening infotainment interface. If you can get past those flaws and are looking for an urban commuting machine, the UX begins at $33,025, starting a little below the aforementioned Q3, X1, GLA and XC40.

What would I do? As much as I like the UX’s looks and interior, its weaker engine, CVT and infotainment are deal-killers for me. 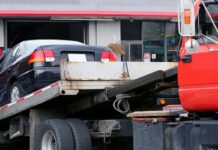 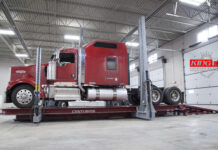 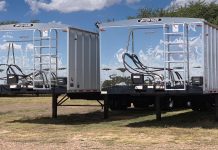 Let’s Beat the Heat This Summer Through Online Shopping

How to get your garden ready for March

Botox Can Help Your Migraines

Many families are flocking to this one state here’s why

Best Places To Spot Animals On An African Safari